The Head of the Prophets

The righteous Moses, the head of the prophets. He labored on behalf of the people of God till his death and delivered up himself for them. It was he who worked miracles and wonders in Egypt and in the Red Sea. When he became of age, refused to be called the son of the daughter of Pharaoh.

She brought him up when his parents left him on the banks of the river because they were afraid of Pharaoh who had commanded the slaughter of all male children of the Hebrews. When the daughter of Pharaoh found him by the river, she took him and reared him as her own son. When he had completed his 40 years, he saw an Egyptian slaying one of the Hebrews and straightaway he avenged the Hebrew and slew the Egyptian. The next day he saw two of the Hebrews fighting and he attempted to make peace between them. He, who was in the wrong, told him, "Do you want to slay me as you did slay the Egyptian yesterday?" Because of this, Moses fled to the land of Midian where he married and begot two sons. (Exodus 2)

When he was 80 years old, a fire appeared to him in a bush, but the bush was not consumed. When he moved close to behold this great sight, the Lord spoke to him from the bush and commanded him to bring out the people of Israel from the land of Egypt. God worked at his hands the ten plagues upon the Egyptians, the first was the river which turned into blood and the last was the slaughter of the first born of the Egyptians. (Exodus 7-12) He brought the people out, and he divided the Red Sea and made them pass through it, and then he brought back the water over their enemies. He brought down for them "Manna" in the desert for forty years, and he made the water flow from a rock, and in spite of that they grumbled against him and many times they wanted to stone him. But he was long suffering with them, and he prayed to God for them, and because he loved them greatly, he said to God, "If You will not forgive this people their transgression, then blot out my name from Your book." (Exodus 31:32) The Book testified that he spoke with God five hundred and seventy times as a man talks with his friend, and he was called the mouthpiece of God. When Moses came down from Mt. Sinai, after being with God, with the two tables of testimony in his hands, his face was shining. The children of Israel were afraid to come near him, so he put a veil on his face when he came near to talk to them. (Ex. 34:29-35)

When he was 120 years old, God commanded him to commit the leadership of the people to Joshua, the son of Nun, his disciple. (Deuteronomy 34:9) Moses called him and commanded him with the commands of God and His Law, and informed Joshua that he was the one to bring the people into the promised land. After Moses had made the Tabernacle of Witness and everything which was in it as God had commanded him, he died in the mountain. He was buried there, and God hid his body so the children of Israel would not find it and worship it because the Book testifies there never rose up a prophet in Israel as Moses. When Satan wished to reveal the body, Michael the archangel rebuked him, and prevented him from doing so as St. Jude testifies in his epistle. (Verse 9)

His prayers be with us. Amen. 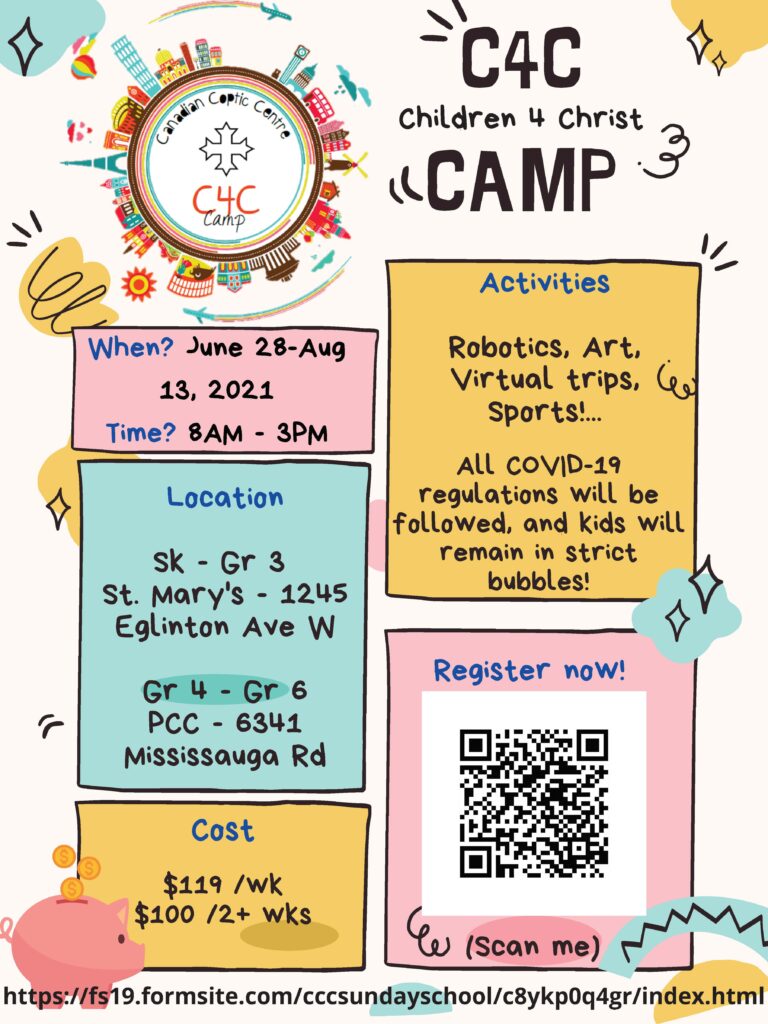