On this day also, of the year 392 A.D. the blessed father, the lamp of the wilderness and the father of all the monks the great saint Anba Macarius, departed. This Saint was born in the village of Shabsheer - Menuf, from good and righteous parents. His father's name was Abraham and his mother's name was Sarah and they had no son. In a vision at night he saw the angel of the Lord and told him that God was about to give him a son, and his name will be known all over the earth, and he will have a multitude of spiritual sons.

Shortly after, this holy man had a son and called him Macarius which means "Blessed." He was obedient to his parents, and the grace of God was upon him since his young age. When he grew up his father forced him to get married against his will, so he pretended that he was sick for several days. Then he asked his father if he might go to the wilderness to relax and that may make him recover from his illness speedily. He went to the wilderness and prayed to the Lord Christ to direct him to do what is pleasing to Him. While he was in the wilderness he saw a vision, and it seemed that one of the Cherubim, with wings, took his hands, and ascended up to the top of the mountain, and showed him all the desert, east and west, and north and south. The Cherub told him: "God has given this desert to you and your sons for an inheritance." When he returned from the wilderness he found that his wife, who was still virgin, had died, and Macarius thanked the Lord Christ. Shortly after, his parents departed, and he gave all what they had left to the poor and the needy. When the people of Shabsheer saw his chastity and purity, they took him to the bishop of Ashmoun who ordained him a priest for them. They built a place for him outside the city, and they went to him to confess and to partake from the Holy Mysteries. They appointed a servant to take care of his needs and to sell for him the work of his hands.

When Satan saw St. Macarius growth in virtues, he brought on him a severe temptation. He inspired a girl that had defiled herself with a man to claim that St. Macarius is the one who had defiled her. When her family heard that, they went to him, insulted and beat him severely, inflicting much pain on him, which he endured silently. Macarius reproached himself saying "O Macarius now you have a wife and a child, and it is meet for you to work day and night for your own food and for that of your child and your wife." He worked continually at weaving mats and baskets, and he gave them to the man who ministered unto him; and he sold them and gave the money to the woman. When the day of her delivery drew near her labor was exceedingly difficult, she continued to suffer for four days and did not deliver until she confessed her false accusation against the Saint and named the man that defiled her.

When the family of the girl heard that, they decided to go to ask for his forgiveness for what happened from them. When St. Macarius heard that, he fled away from them running from the vain glory of this world.

At that time he was 30 years old, and the angel of the Lord appeared to him and walked with him for two days until they came to Wadi El-Natroun and the Saint asked the angel: "Appoint for me O master a place to live in." The angel replied: "I have not marked out a place for you to live, lest you leave it in the future and transgress the commandment of God. Behold all the wilderness is yours, so wheresoever you wish, live there." St. Macarius dwelt in the Inner Desert, in the place of the monastery of Sts. Maximus and Domadius which is known now by the monastery of El-Baramous. He went to visit St. Antonios, who said about St. Macarius when he saw him: "This is an Israelite in whom there is no guile." St. Antonios put on him the Holy Eskeem, then St. Macarius returned to his place. When the number of monks increased around him he built a church for them. His fame was known all over the country and many kings and Emperors heard about the miracles that God performed on his hands. He healed the daughter of the king of Antioch that was possessed by an unclean spirit. The angel of the Lord appeared to him and took him to a place and told him to make this place his abode, for many people will come to him in that place. He built a cell for himself and a church.

He thought one day that the world had no more righteous people, so a voice came to him from heaven saying: "In the city of Alexandria there are two women who feared God." He took his staff, his provisions, and went to Alexandria and he asked around until he reached their house. When he entered, they welcomed him, washed his feet with warm water, and when he asked them about their life, one of them told him: "There is no kinship between us and when we married these two brothers we asked them to leave us to be nuns but they refused. So we committed ourself to spent our life fasting till evening with often prayers. When each of us had a son, whenever one of them cry, any one of us would carry and nurse him even if he was not her own son. We are in one living arrangement, the unity in opinion is our model, and our husbands work is shepherding sheep, we are poor and only have our daily bread and what is left over we give it to the poor and the needy." When the Saint heard these words he cried saying: "Indeed God looks to the readiness of the heart and grant the grace of His Holy Spirit for all those who wish to worship him." He bade them farewell and left returning to the wilderness.

There was an erring monk who strayed many by his saying that there was no resurrection of the dead. The bishop of the city of Osseem went to St. Macarius and told him about that monk. Abba Macarius went to that monk and stayed with him until the monk believed and returned from his error.

On the day of his departure, he saw Sts. Antonios and Pachomius, and a company of the saints, and he delivered up his soul. He was ninety-seven years old.

St. Macarius had commanded his disciples to hid his body, but some of the natives of the city of Shabsheer came and stole his body, built a church for him and placed the body in it for around one hundred and sixty years until the Arab conquest and the rebuilding of his monastery, they returned the body to it.

In a manuscript in Shebeen El-Koum, was mentioned that St. Babnuda, his disciple, saw the soul of St. Macarius ascending to heaven, and he heard the devils crying out and calling after him, "You have conquered us O Macarius." The Saint replied "I have not conquered you yet." When they came to the gates of heaven they cried again saying "You have conquered us", and he replied as the first time. When he entered the gate of heaven they cried "You have overcome us O Macarius." He replied "Blessed be the Lord Jesus Christ who has delivered me from your hands."

May his blessing be with us. Amen. 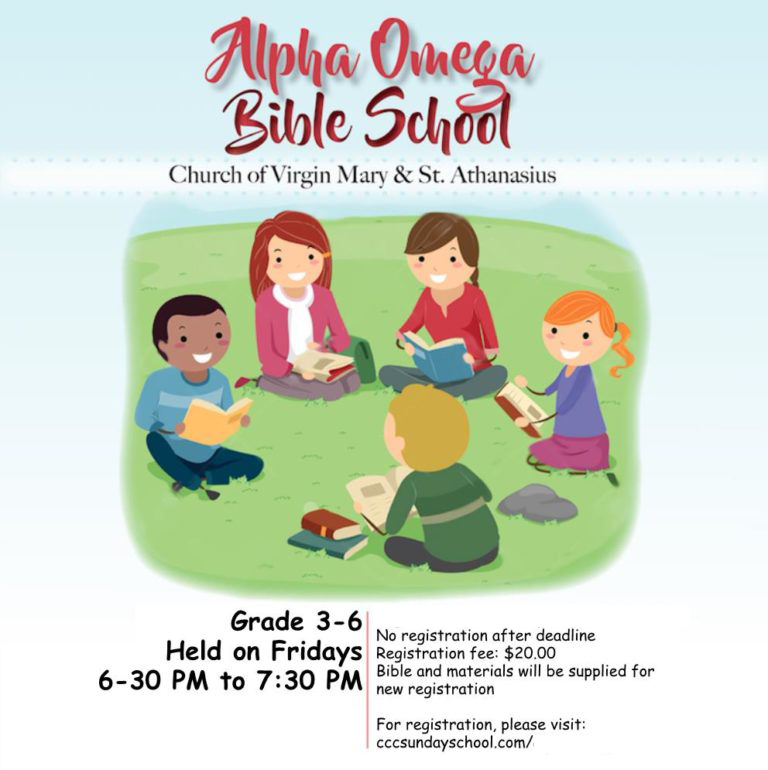