St. Catherine as a girl was not a Christian. She lived in the early fourth century Alexandria with her mother, a Christian, who raised her with the finest education.

Catherine's mother took her to a holy man who began to describe Jesus Christ to her. He told her to pray all night before an icon of the Theotokos and Jesus. When Catherine fell asleep, she saw a vision of the Theotokos and Jesus, but Christ would not look at her, saying that she was unworthy. Jesus told her to return to the elder for instructions, which she did. The elder baptized her and sent her to keep a vigil all night and to fast and pray. She saw the vision again, but Jesus told her she was now worthy to behold. He gave her a ring, which was also on her finger when she awoke, and remains on her finger to this day.

The emperor Maximinus commanded a festival to be held to the gods and many animals were sacrificed. Watching this in sadness, Catherine went to the emperor and told him that his gods were demons of fantasies and illusions. She told him that there was only one God, whose word maintains the world.

Maximinus, fearing that she would embarrass him, assembled 150 orators to debate her. The Archangel Michael appeared and told her that God would add to her wisdom, and that she would save many. She refuted the orators with the words of their poets who proclaimed the gods, and she used the words of their gods who foretold of the times of Jesus Christ. The emperor condemned the 150 to death by fire. Before they died, Catherine made the sign of the Cross over them as she had converted them. They all died, but not even a hair of their heads was singed.

The emperor tried to win Catherine by flattery, to no avail. She was beaten, bloodied, and imprisoned. The emperor's wife, his military commander, and 200 soldiers visited Catherine in prison, and all became Christians, but were beheaded by the emperor.

The emperor then asked Catherine to be his queen, if only she would worship his idols. When she refused, she went to the place of execution, followed by a crowd who mourned her. She told the unbelievers to mourn their own demise.

She prayed and was beheaded at the age of 18. Milk flowed from her wound. Her fragrant relics are at St Catherine's monastery at Mount Sinai.

May her prayers be with us. Amen 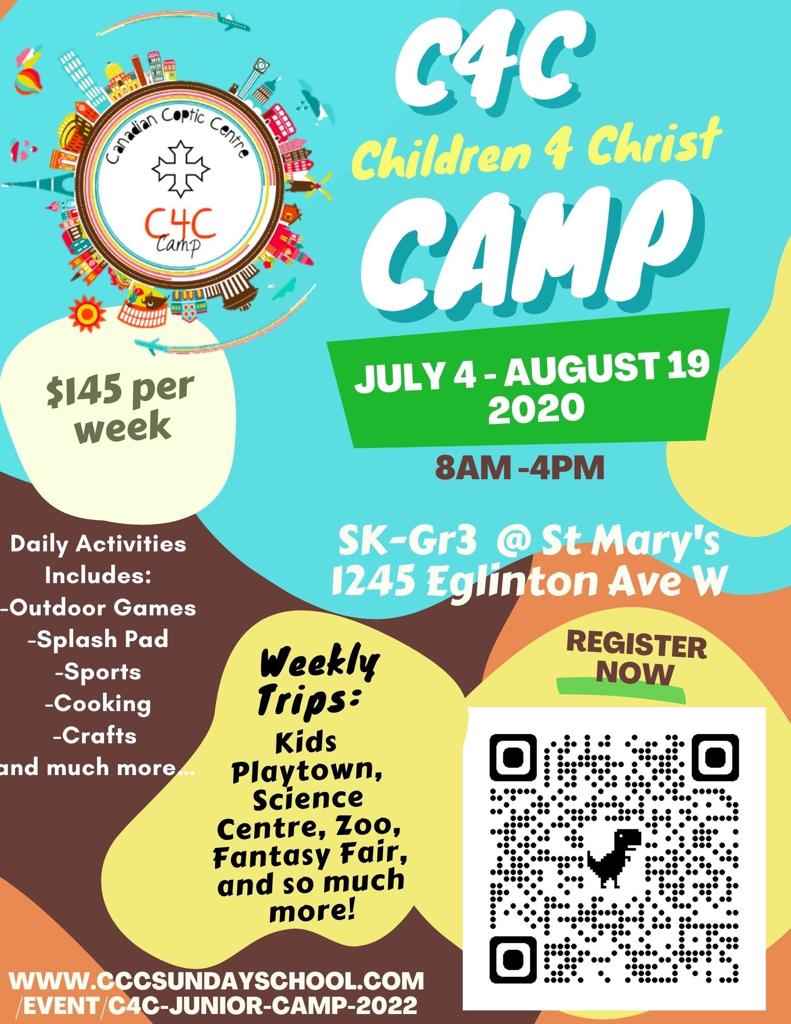 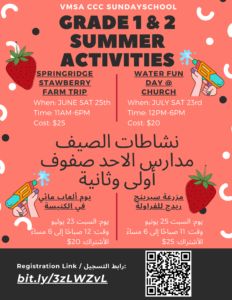